What are the new VED changes?

This year, annual road tax (Vehicle Excise Duty, VED) is changing from a banded system based on a car’s CO2 emissions to a flat-rate system.

Under the current system, the treasury is experiencing great losses because car manufacturers are producing increasingly eco-friendly cars. George Osborne, former Chancellor of the Exchequer, introduced the new system that will come about as of April 1, 2017.

Currently, the amount of road tax a driver pays is based on the car’s CO2 emissions. Vehicles with less than 100g/km of CO2 are free from VED charges. Even those with up to 120g/km cost just £30 a year to tax.

After April 1, 2017, the first year of annual road tax will be decided by how much CO2 your car emits. The band limits are shifting and only cars with zero emissions (hydrogen and electric) will be exempt. Drivers of cars with up to 100g/km can expect to pay anything between £10 to £120 in the first year. From the second year onwards, drivers will be charged a flat rate of £140, and only the zero emissions cars will escape the levy.

If you choose a car with more than 255g/km of CO2, you will have to pay £2,000 road tax in the first year. Plus, cars that cost more than £40,000 to purchase will be subject to an extra £310 every year for five years. Even cars that fall below the threshold following deals or rise above it with additional trims are included in the additional tax.

These changes only affect cars that are registered after April 1, 2017. If you choose to buy a used car, you won’t have to worry about the changes – it’s only on new cars.

Most drivers will have to pay more for their annual road tax under the new system. In fact, small economical cars are said to be the most affected with many cars experiencing a 900% increase in price.

Once the changes take place, it’s worthwhile speaking to the professional sales advisers at the dealerships about how much it will cost to tax the car of your choice. Knowing the expense could make your decision much easier.

We are expecting a surge in interest ahead of the changes, so if you would like a new car before the tax increases, come along to your nearest showroom soon. 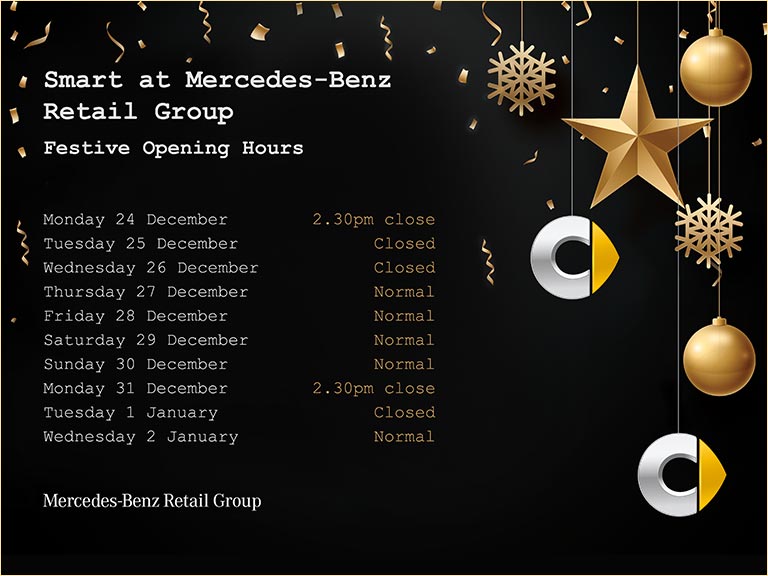